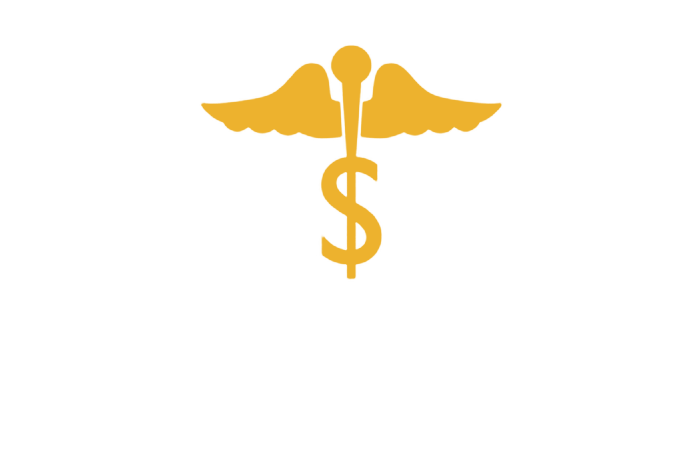 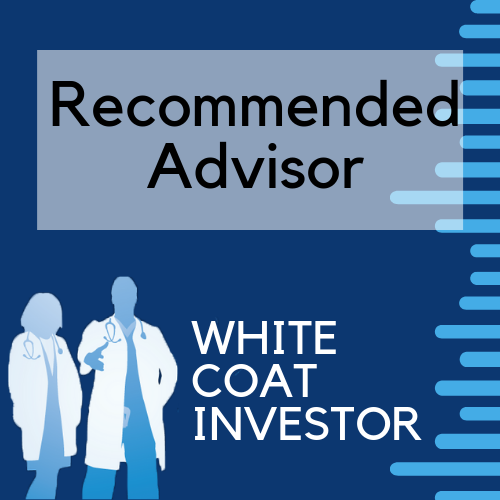 We work with clients on a long-term basis providing comprehensive financial planning and investment management.  Our fees are as follows:

Steven went on to earn an MBA and a CFP®, and soon after opened Wealth Care LLC in 2002. Wealth Care LLC is a fee-only Registered Investment Advisor that now advises over 150 families nationwide. Steven is a Colonel and Flight Surgeon in the US Air Force Reserve. He was also named as an official CFP Board ambassador in 2014. Steven wrote and published the book “Building and Preserving Your Wealth,” which is available for purchase on Amazon.

Rachel Podnos obtained both her bachelor’s degree and law degree from the University of Florida, where she was a Gator cheerleader. Following law school, she obtained her CFP® designation while working for a fee-only investment management firm in the Washington, DC area.  Rachel is a member of the Florida Bar and the DC Bar.  Rachel joined Wealth Care LLC in 2014 as a financial planner.

Lauren Podnos obtained dual Bachelors degrees in Finance and Marketing from Florida State University.  She studied the CFP®  curriculum at Georgetown University in Washington, D.C. and is a CFP Certificant.  Lauren has worked in the financial industry in Washington DC, New York City, and Austin TX.  She has worked at financial institutions such as Fidelity Investments and TIAA.  She joined Wealth Care LLC in 2017 as a fee-only fiduciary financial planner.

Jacob Podnos works in operations for Wealth Care LLC. He has a Bachelors degree in Banking and Finance, a CFP® designation, and is a Retirement Income Certified Professional® through the American College. He is a competitive powerlifter and lives in Melbourne, Florida with his dog Ava.

Make The Math Of Rental Real Estate Add Up For You

My Portfolio Is A Mixed Bag Of Assets: Just What Does 'Fixed Income' Mean?

Think You're Getting Iffy Financial Advice? These Red Flags May Be Flying

Figuring Out Your Brackets? The Tax Ones, Not The March Madness Kind

Yahoo Finance - Investing Checklist: Things To Do By Year-End

My Retirement Plan Payout: What Should I Do With It To Make It Count?

You've Worked, Saved And Build A Good Nest Egg: Yes, It's Okay To Buy The Shoes.

Retirement Can Be Scary: Are You Financially Ready For That Loss Of Income?

Cryptocurrency Might Sound Exciting, But It Pays Off To Resist Urge To Get Rich Quickly

The Simple Secret To Financial Success: Save Early, Save As Much As You Can

Financial Questions With A Personal Answer: What Is The Purpose Of Wealth?

Should You Leave Your Children A Financial Legacy? A Few Thoughts And Tips.

Spending More In Retirement: Yes? No? What Is A Safe Withdrawal Rate?

With two locations in Brevard County, FL, and Austin, TX, to serve you better we work with people nationwide.